There are a lot of myths about condoms, so make sure that you are aware of the facts before you have sex.

MYTH: It’s safer if you use two condoms.
FACT: No it isn’t. Using two condoms at once is a really bad idea, whether it’s two male condoms or a male and female condom. It increases the chances of them ripping. Only use one at a time.

MYTH: Condoms break easily.
FACT: No they don’t. To avoid a condom breaking, you need to put it on carefully, ensuring there’s no air bubble at the end. Pinching the tip and using lubrication (or lube) can decrease the chance of the condom breaking. Be careful of sharp fingernails, jewelry, or teeth. If the condom won’t roll down, it’s on the wrong way. Throw this condom away and start again with a new one, as there could be semen on the tip of the previous condom.

If a condom breaks and you’re not using any other contraception, go to a clinic, pharmacist or doctor as soon as possible and ask about emergency contraception. You’ll also need to get tested for sexually transmitted infections (STIs).

MYTH: Condoms are the only type of contraception I need to think about.
FACT: No they’re not. Condoms can provide protection from STIs and unintended pregnancy. But to ensure the best protection, it is recommended that you and your partner use a condom and another form of contraception. There are many different types of contraception that can be used, including the implant (IUD), injection (Depo Provera), or the birth control pill. Explore your options here. 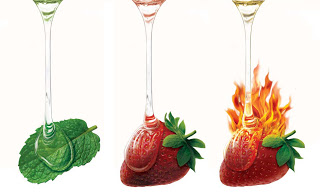 MYTH: You need extra lube. Vaseline is good.
FACT: No it’s not. A bit of extra lubrication is good but don’t use anything with oil in it as it can dissolve the condom – that includes baby oil, Vaseline and hand cream. Lipstick has oil in it too, so remove lipstick before performing oral sex. Use a water-based or silicone based lubrication.

MYTH: Condoms make me less sensitive.
FACT: Using a condom doesn’t have to spoil the moment. They can make some men last longer before they come, which is good news for both of you. There are many different sizes, shapes, colors, textures, and flavors of condoms, so enjoy finding the one that suits you both best.

MYTH: Condoms cut off my circulation.
FACT: No they don’t. A condom can stretch to 18 inches round. There are many different shapes and sizes that you can try. To find out the right size, place an empty toilet paper roll over an erect penis.  If it is too tight, you need extra-large condoms. If it is too big, you need smaller condoms.  If it fits comfortably, use regular condoms.

MYTH: My girlfriend is on the pill, so we don’t need condoms.
FACT: Yes you do. The pill does not protect you or your partner from STIs. Also, if your girlfriend forgets to take a pill, has been sick or has been using antibiotics, the effectiveness of the pill is lower and she could still get pregnant. 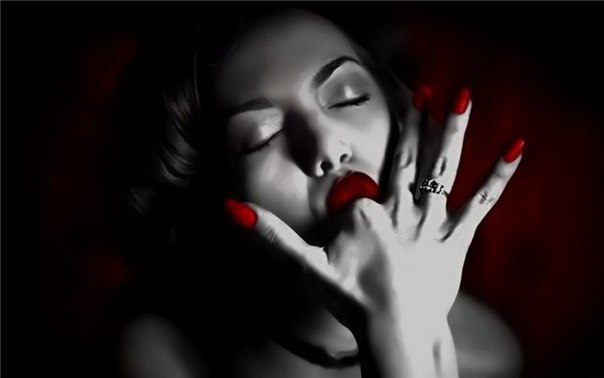 MYTH: You don’t need a condom if you’re having oral sex.
FACT: Yes you do. You should use a condom for oral sex because gonorrhea, chlamydia and herpes can be passed this way.

MYTH: You have to be 18 to buy condoms.
FACT: No you don’t, you can buy condoms at any age. You can also get them free at any age from one of these local agencies.

MYTH: I don’t need a condom – I only have sex with nice people.
FACT: STIs don’t know or care if you’re nice or not. The way someone looks is no indicator of whether or not they have an STI. Many STIs don’t show any symptoms, so you could infect each other without even knowing it.

MYTH: If it’s a condom, it’s safe.
FACT: Not necessarily – novelty condoms aren’t safe. Most brands of condoms in the United State are FDA approved (meaning they are at least 99.6% effective in laboratory tests). If you cannot find language about STI/HIV prevention on the condom packaging then it’s not FDA approved. Also check the date on the packet, because condoms don’t last forever.